The Australian government has issued a national apology to women affected by a vaginal mesh scandal, acknowledging decades of “agony and pain”.

Mesh implants are at the centre of health scandal affecting women around the world, prompting lawsuits in the UK, US, Canada and Australia.

In March, an Australian inquiry found that the devices had ruined many lives.

The medical implants were used to treat pelvic organ prolapse and incontinence after childbirth.

More than 700 women in Australia have joined a class action against one manufacturer, Johnson & Johnson, but lawyers say up to 8,000 women may have been affected.

Health Minister Greg Hunt said on Wednesday: “On behalf of the Australian government, I say sorry to all of those women with the historic agony and pain that has come from mesh implantation which have led to horrific outcomes.

“This has been an issue, over some decades in many cases, and on our time and our watch.”

The Senate inquiry estimated that about 150,000 women in Australia were fitted with mesh implants in the past two decades, in many cases to help treat complications post-childbirth.

The net-like fabric can be attached into the wall of the vagina to act as a scaffold to support organs, such as the bladder, to keep them in the right place to help manage incontinence or prolapse.

Negative effects reported after surgery have included bleeding, nerve and tissue damage, perforated organs and mesh eroding into the vagina.

The inquiry found that many women had suffered chronic and debilitating pain, leaving a “devastating impact” on their lives, relationships and careers. 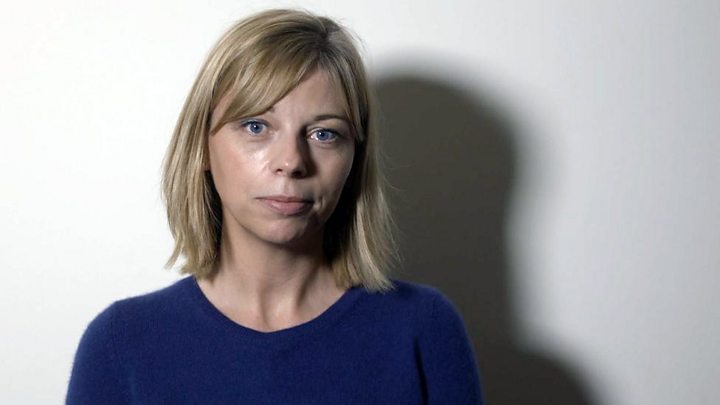 It also noted that those suffering had often struggled to have their condition identified or for their pain to be taken seriously by doctors – worsening distress.

Mr Hunt said the government supported nearly all recommendations made by the inquiry, including improving regulation of medical devices.

The nation banned two mesh devices last year, after they were classified as “high risk”, but still allows some mesh products to be used

Photos: Meet the Ghanaian woman making a living from barbering in Accra