Of all the places to advertise on a living human being, the armpits are probably at the bottom of the list for most people, but one Japanese company believes they are prime real-estate and is currently recruiting young female models willing to walk around with ads on their armpits.

Living, breathing advertising billboards are not exactly a novel concept. Brandon Chicotsky has been leasing his bald head as ad space for companies willing to pay him hundreds of dollars per day for years, and he’s just one example.

There’s also the case of Hostgator M. Dotcom, who once tattooed company logos on his face for profit, or that of Jason George, a self-described “human billboard” who tattooed hundreds of company logos that had affected his life in some way, all over his body. 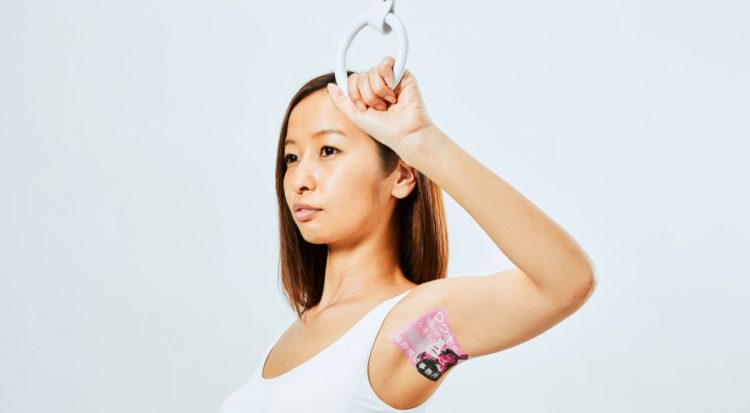 But while most of these people offered up the most visible parts of their bodies, like the head or face, but the Wakino Ad Company is betting it all on the armpits.

If you’re an executive who’s had enough of traditional advertising, maybe you’d like to give armpit ads a try. For a fee as low as 10,000 yen ($89.99) per hour, Wakino will plaster your custom ad on the armpits of a young model who will do her best to make it as visible as possible. It’s unclear how that will work though, as apart from holding on to the handrail on public transportation or stretching your arms up from time to time, there aren’t too many ways of making your armpits visible. 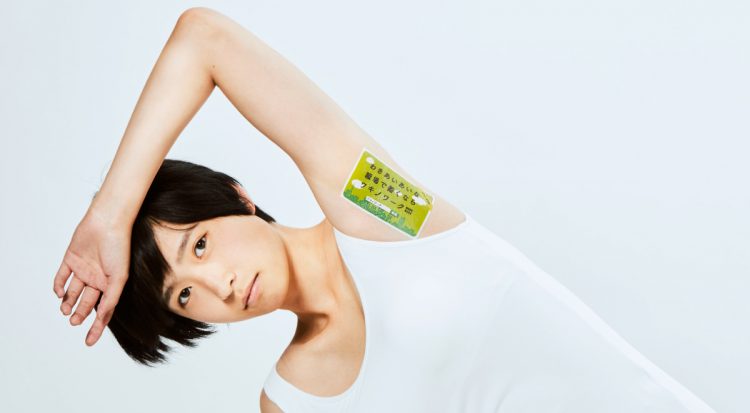 The Wakino Ad Company has just started operations, so it’s tough to know how successful it’s going to be, but it has released several concept stills to help potential customers better visualize the possibilities.

They’ve even landed their first client, a beauty treatment and dermatology chain that is using armpit ads to promote its painless underarm hair removal procedure. 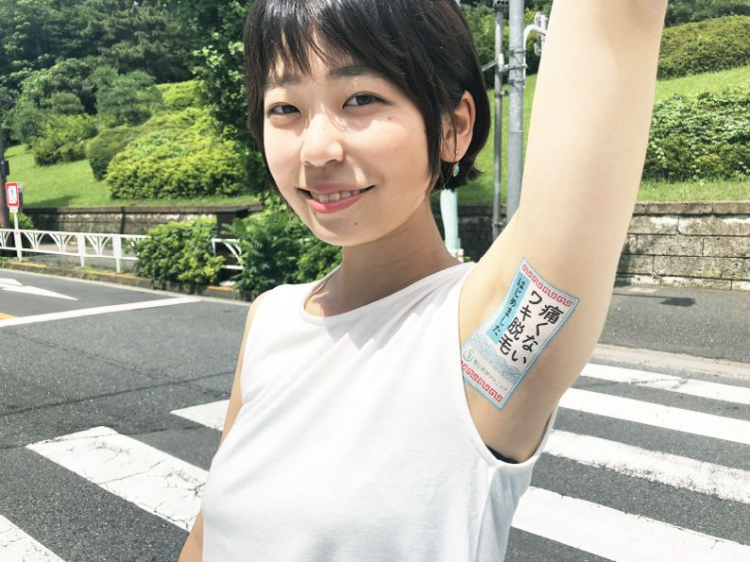 Interestingly, the Wakino Ad Company itself is a sort of advertising, as it is owned by Liberta, a beauty products company that specializes in armpit beautifying products. Showing off the effectiveness of your products while charging other companies advertising fees? Now that’s genius!

Interestingly, Wakino isn’t the first company to use live women as advertising billboards. Back in 2013, Absolute Territory PR made headlines for advertising on young women’s thighs.

Aeroplane crashes after take-off in Mexico