Ghpage.com has chanced upon a photo of a popular Facebook Slay Queen Charlotte Abena Woodey who has passed away sadly few weeks after battling with some illness. 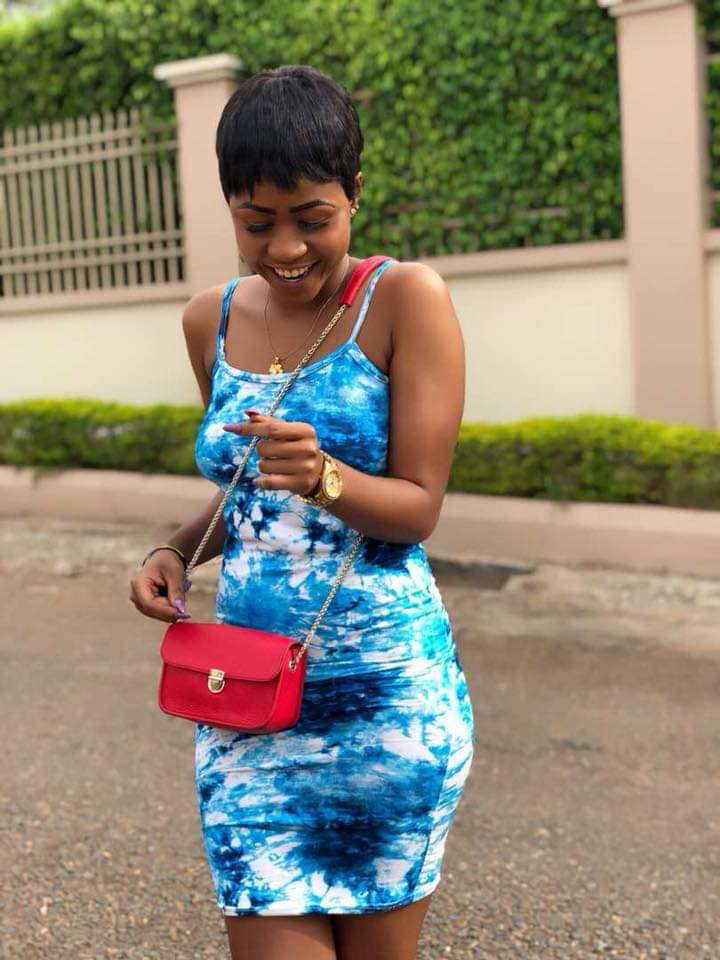 According to online reports, the sickness started in May 2018 after allegedly snatching someone’s boyfriend infuriating the person to curse her, making her fall sick.

She recovered after several prayers but got sick again and was rushed to the 37 Military Hospital but couldn’t survive.

Other reports have it that she was used for money rituals but it is not yet confirmed but trust us to bring you all the gist surrounding the true cause of her death. Stay with us.

I don’t know the type of heart of my daughter has, she is so strong – Yaa Jackson’s father